Tomskneft is an oil and gas company, operating in one of the most demanding environments in the world. Despite the harsh conditions, the company's digital TETRA system delivers trouble-free communications to its employees.

Airbus' value-added reseller, T-Helper Svyaz LLC, was commissioned to implement the system in 2003. Tomskneft produces oil and gas in the Tomsk and Tyumen regions of West Siberia.

There, temperatures can drop as low as -40 degrees centigrade, making it one of the most demanding environments in the world.

To manage its operations in these extreme temperatures, Tomskneft's employees use a TETRA radio system delivered by Airbus. Airbus teamed up with T-Helper, its value-added reseller in Russia, to implement the radio network, which comprises 2 switches and 22 base stations.

Tomskneft was the first Airbus TETRA customer in Russia. 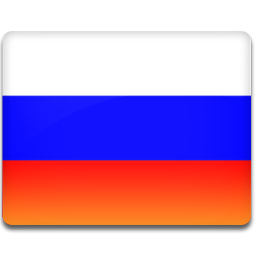