INPT is the nationwide radio communications network in shared use by a large number of organizations:

The INPT network has been in operation since 1994, and it is continuously evolving: 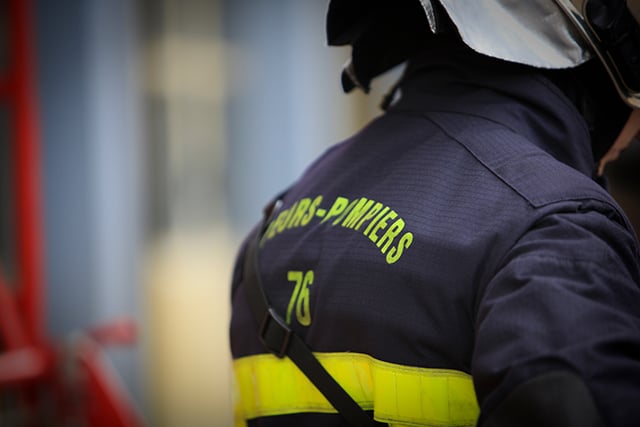 The INPT network was also used to help ensure the safety and security at EURO 2016 Football European Championships in summer 2016.

Also the G7 meeting in Biarritz was secured with INPT network in August 2019.