KEPCO is one of the top 10 power companies in the world. 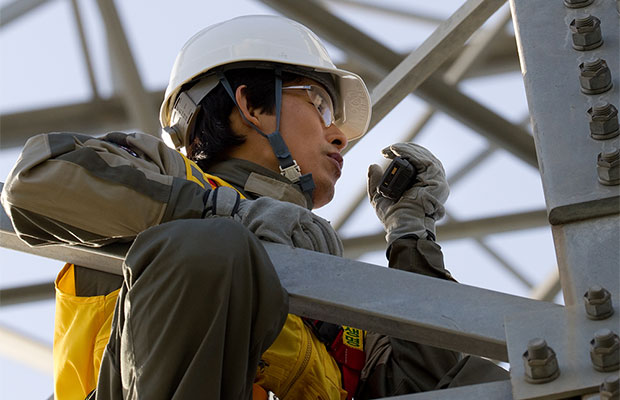 KEPCO is one of the biggest energy companies in the world. A decade ago, it was faced with challenges that are familiar to all power companies. Keeping up old analogue radio system and using leased lines was getting expensive. Also the way of working for the company and its employees was changing: 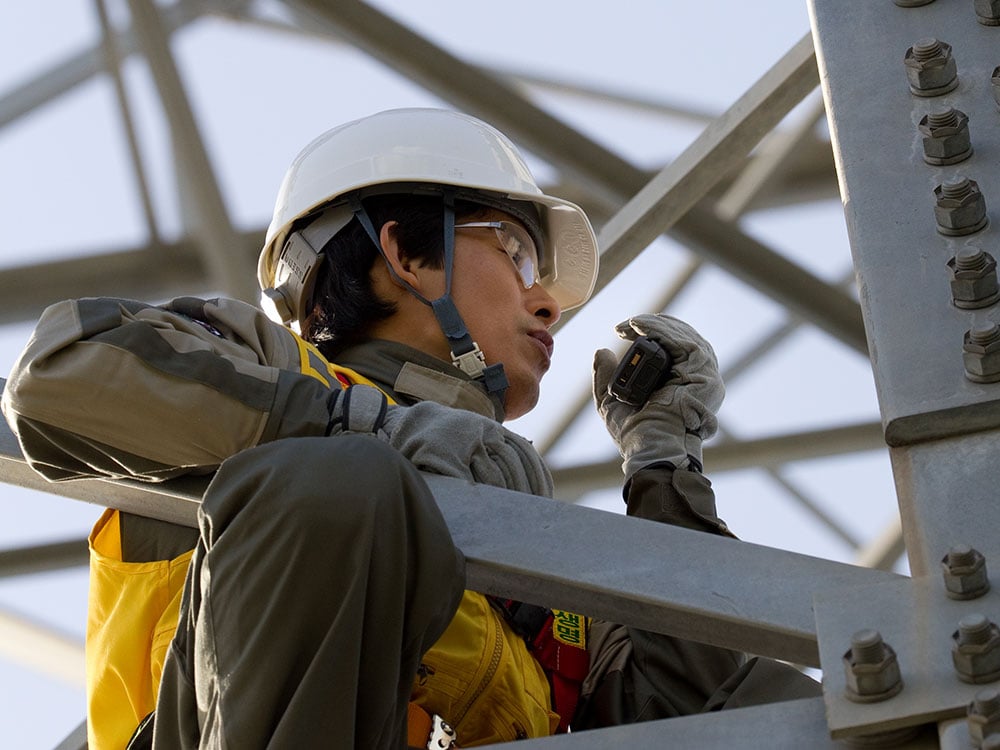 Above all, KEPCO wanted to serve the customers better. For example, they wanted to shorten the response times in power outage situations.

When possible, they wanted to avoid outages completely. This required better control of their network elements such as transformers.

When the information about heavy load in some transformers is received and processed quickly, the load can be diverted to other transformers without any disturbance towards customers.

Another objective for setting up the communication system was efficient management of their mobile workforce.

This has resulted in tangible business benefits for KEPCO and its customers.

Find the details in this case study: How KEPCO implemented power distribution automation with TETRA

KEPCO has been running the digital TETRA system to control its electricity distribution grid since 2007.

The company is operating

The KEPCO network has grown in steps. The TETRA radio communication network from Airbus can be built according to the customer’s needs: it grows when the company needs this; more communication capacity and coverage can be added very flexibly. 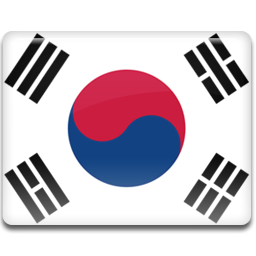