IRIS, the national network for the Mexican security forces is providing communication services in whole Mexico. Over the years, the Mexican government has made a significant investment in developing the national radio communication network IRIS. The network has been key to the operation of public security and national security entities at all three levels of government.

With an investment of 10 billion pesos, up to date, the IRIS network covers:

There are around 100,000 radio terminals that provide service to nearly 200,000 users, including the Federal Police, the OADPRS, the 32 states and about 200 municipalities. The good coverage of the IRIS national network is very important in Mexico, where in comparison to main cellular networks it surpasses the coverage. Already in 2017, the network covered:

One of the safest states in Mexico, Querétaro, has built its success around the IRIS network and complemented it with smartphones and broadband communication. Read the story of Quéretaro 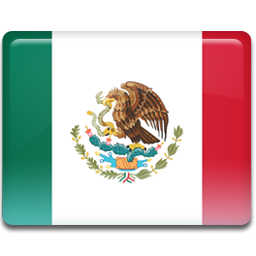