Régie Autonome des Transport Parisiens (RATP), is the transportation company for the urban areas of Paris, France. The company uses a Airbus TETRA system for their communications over the whole area.

Around 3 billion people each year ride the Paris metro, tram, bus and regional express trains through Paris and the Île-de-France. That makes the RATP the densest and largest metropolitan transportation system in the world.

The network supports RATP in Paris and also in its surrounding areas, and it consists of Airbus TETRA switches and 450 base stations.

When setting up RAPT's network, one of the key questions was how to provide adequate underground coverage.

Among other things, engineers had to:

RATP uses the TETRA system in particular for:

They also use Dynamic Group Number Assignment (DGNA). This allows RATP to create unique user groups on demand for special events or special needs, such as incident communications. 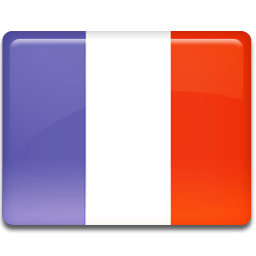 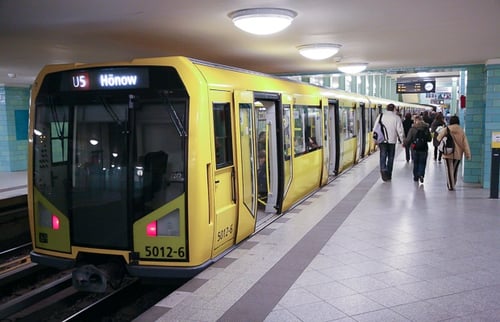 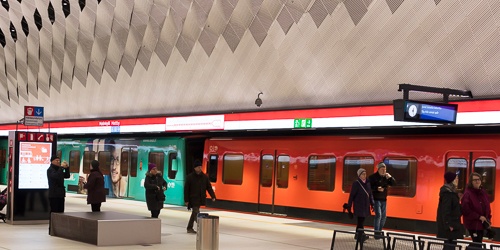