EDTN is Estonia's nationwide public safety network and its users include the police, border guards, rescue services, and other organisations responsible for public safety. Built for shared use

The Estonian network was designed for shared use between public safety organizations. It allows efficient information sharing when organizations need this.

The network itself was built in record time in 2007 - the project took just 11 months from start to finish. The official opening took place in Tallinn on 3 December 2007. The Estonian network and its technical operator RIKS (the State Infocommunication Foundation) took an early step into broadband in 2016 by performing a field trial of the Tactilon Agnet smartphone app. The field trial combined the use of public broadband networks and TETRA services.

Thanks to the network, all agencies can have the same information and messages securely and simultaneously. 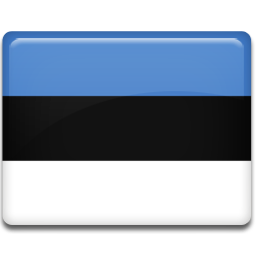