RAKEL is the Swedish national digital communications system used by the emergency services and others in the fields of civil protection, public safety and security, emergency medical services and healthcare. It is the world's geographically largest TETRA public safety network. Many organisations rely on Rakel

The roll-out for the network was completed in December 2010.

The Swedish public safety relies on Rakel communications for everyday operations. One interesting example is the Uppsala University Hospital, where nurses, paramedics and ambulances are equipped with TETRA radios.

Communication over the Rakel network plays an important role in securing large events as well. The 2015 Ski World Championships in Falun were just one example of such an event.

What do Rakel users say?

Watch this video and learn from an expert how TETRA communications can support ambulances and emergency medical care:

On the video, Clinic Administrator Patric Bränderson tells how communication over the Rakel system has improved the Nyköping ambulance service operations. 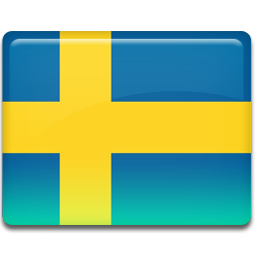