Shenzhen Metro has used TETRA communication since 2004 in line #1. Shenzhen is the first city in China that interconnect TETRA systems between different metro companies and their metro lines. 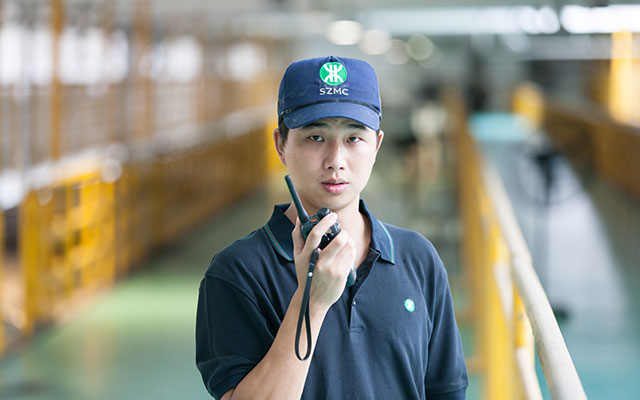 Shenzhen Metro uses a communication solution which works seamlessly along five metro lines. Users continue to enjoy the full TETRA functionality even as they roam from one line to another.

Each metro line can manage its own subscribers and talk groups, thanks to the Virtual Private Network (VPN) functions supported by the system. All group and individual calls can be recorded and held centrally.

The Shenzhen Metro is the subway and underground system for the city of Shenzhen in the Guangdong province, China. The system opened on 28 December 2004, making Shenzhen the sixth city in mainland China to have a subway.

In all, there are

Shenzhen city on the map