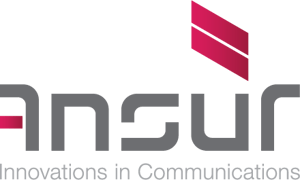 ASIGN can provide full resolution imagery for operationally relevant content using 1% of the bandwidth of conventional solutions and provide 100 times faster access to critical accurate visual data. ASIGN supports both photo and video clips, as well as a range of complementing functions such as tracking, geo-alerts and assessment forms.

Connected to a designated ASIGN server that can be hosted where desired, the ASIGN Pro App, developed for mission-critical users like police, military and civil protection allows field users to rapidly and easily share full precision photo and video content via a unique interactive communication protocol. Via a web browser in a HQ, analysts can view initial preview data very quickly, and pull exactly the details needed in full precision, making sure bandwidth is mainly spent on content that has effect on operations.

Police Surveillance and Security
Police surveillance teams can benefit from being able capture and quickly communicate high resolution photo and/or video, for example of situations that include need for detailed image sections, such as faces; car license plates or objects people are holding. Decision makers and intelligence analysts need rapid access to support operational and tactical decision.

Field surveillance teams can capture photos with smartphone, potentially with professional DSLR Cameras, or even a 360 camera, connected to their smartphones. A UAV version of ASIGN also supports integration of drones.

ASIGN initially sends a small web-quality preview version that allows recipients to assess the operational relevance of the photo in seconds. When details like faces, license plates or objects are needed in precision, the receiver side simply draws a region of interest on the preview photo to get those areas in full precision automatically. ASIGN Apps also allow field users to push desired content in highest precision.

The HQ can have a Live Map, where ASIGN observations provide a real-time common operational picture.

Emergency / Disaster Response
Emergency response teams quickly need an understanding of a situation for a rapid response. Time is the most crucial parameter. ASIGN Geo-referenced photos and video communication help provide fast and concise understanding of a situation, so that they as efficiently as possible can deploy the relevant assets. ASIGN observations can be safely managed with setting up tracking of field teams and geo-alarms as needed. Disaster assessments may also include customized ASIGN assessment form and include geo-spatial photos.

ASIGN is a recognized tool of choice for United Nations / OCHA in managing the larger disasters. ASIGN provides in-situ visual situational understanding, and works with low capacity and even when a smartphone is tethered over mobile satcom networks.

UAV Search and Rescue
A special UAV version of ASIGN can help SAR team needs to rapidly find and rescue people. A UAV pilot’s main job is to fly safely and cover as large an area as possible in a short time.

Hi resolution photos typically provide a 10 times or higher resolution than video, and may increase detection probability. Interactive ASIGN with high precision regions permits to engage remote resources to help analyze images. Using ASIGN, the pilots are able to rapidly send sufficiently accurate preview images fast. Remote analysts can guide the flight as needed and teams of analysts in suitably lit rooms with large image screens can assess images under better conditions than what may be the situation in the field.

ASIGN also permits a faster response. When the missing people are identified, the geo-tagged overview photos can be immediately shared, and field rescue teams can be quickly guided using map navigation to the location of the relevant observations. 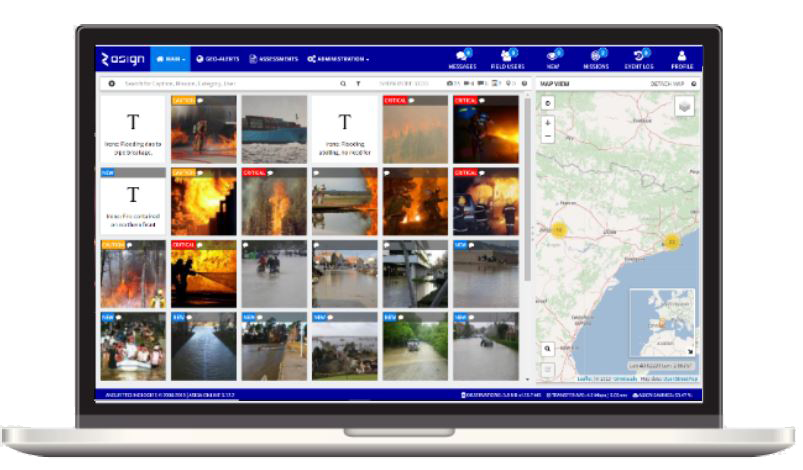