Dubai Government has set up a secure, shared radio communication system for critical public safety and private organizations. The organizations share the use of the network, and their privacy and security for the organizations is ensured. 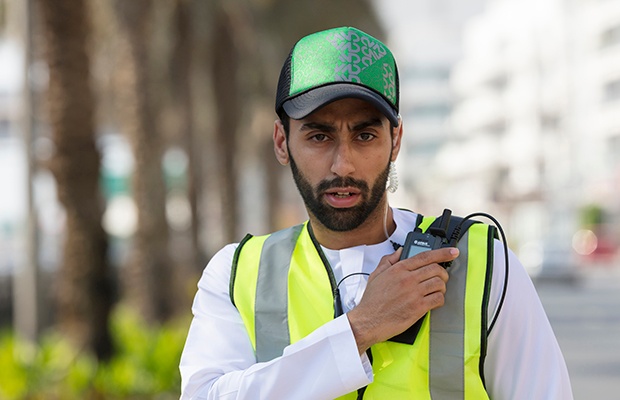 Covers the whole of Dubai

The Dubai Government's radio network provides TETRA communications to all governmental and non-governmental entities in Dubai.

Nedaa Professional Communication Corporation is the service operator for this critical communications network, which  has been in operation since January 2002. Dubai's public safety organizations rely on this network for their everyday communications. In addition, communication over the network plays an important role during special events and major incidents.

For example, the communication network was critical when the local firefighters put out the blaze in the 63-storey high-rise,  Address Downtown hotel on New Year’s Eve 2015.

Dubai’s public service organizations succeeded in accessing the hotel building and contained the fire quickly. They had the benefit of reliable communications when coordinating the firefighting and rescue operations, but also when blocking roads and evacuating and locating people.

The Arabic user interface in the TETRA radios and in the dispatcher workstations have been especially useful. For example, users can send and receive Arabic text messages on their radios. This is important when giving detailed instructions and addresses.

Key figures of the Dubai network: