Guangzhou authorities in China are reaping the benefits from their hybrid network - the first hybrid public safety network in the APAC area and the first to have connected TETRA with 5G. 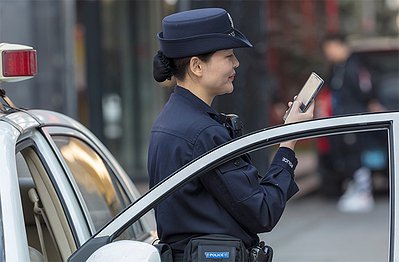 Guangzhou Government network was initially built to support the security of the 2010 Asia Games.

More than 50,000 users from more than 70 public safety organizations and enterprises use the network, including

Guangzhou built its hybrid network in 2017 and it was the first of its kind in the APAC region.

The goal of the hybrid network was to complement TETRA with 4G broadband services. As a result, the network provides more coverage than before, and it allows TETRA users and smartphone users to communicate together seamlessly.

Seamless communications is achieved with the Tactilon Agnet solution that enables LTE smartphone users to communicate with TETRA talk groups.