Mexico City police have a secure communications network that has helped them secure the 22,000,000 people working and/or living in the city.

In addition, other organizations use the system to coordinate with the police. For example the fire department, the health sector ERUM (Resque Squad and Medical Emergencies), ambulances, and civil protection.

Mexico City Police are responsible for the operational health of the radio network, including maintaining infrastructure and managing its users. 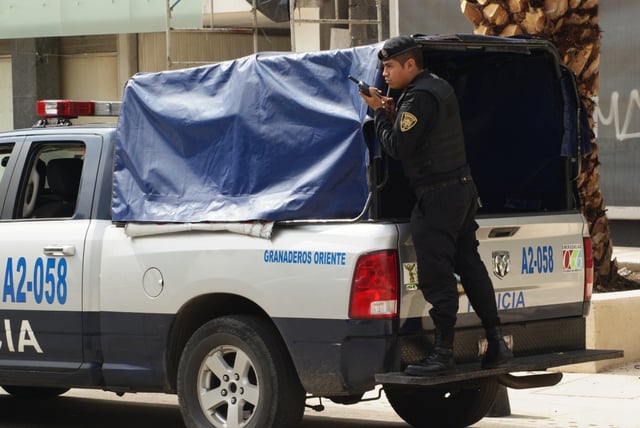 Things were very different before secure radio. In the past, the police encountered a number of communications challenges. For example, congestion on the radio waves and eavesdropping were big problems.

When the CDMX network was brought into use in 2006, the police noticed its capacity: the new TETRA system could serve four times the number of users as the old network, and it was secure as well.

Encryption has been the most important feature for the Mexican authorities because it has meant that their communications stay confidential. Only authorized people can take part in or hear the communications.

In terms of architecture, the system has capacity for 50,000 users. This makes it the biggest TETRA network in Latin America.

In addition, there is an additional core network for 278 radio dispatchers in the C5 Command Centre.

The users of the CDMX network appreciate the following network capabilities and features the most: