Shenyang Metro is the metro system for the city of Shenyang, Liaoning province in China. This is the 7th operational subway system in Mainland China and the first in Northeast China. Airbus TETRA is used in 2 metro lines of Shengyang. 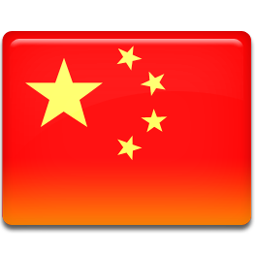